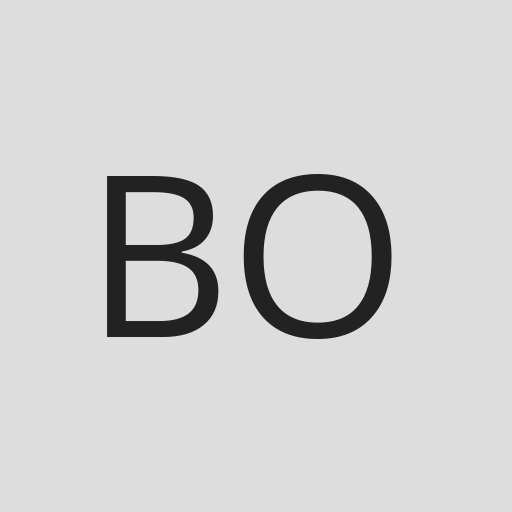 Bernie Ortiz is a guest on StarkCast

I talk with fellow podcaster, Bernie Ortiz, about some of the Hollywood sexual misconduct allegations that have been in the headlines recently. We also go into the allegations against Aziz Ansari and some of the differences in that case of public opinion. We really skate on thin ice through here and even end up discussing the difficulty in openly talking about these topics.

OK, still with me? If nothing else hang on until Bernie's story about going through the New York judicial system. It's very sobering and you will learn why you never say, or sign, shit until you've consulted a lawyer. And finally we finish off with some lighthearted pop culture talk!

The Podcast No One Cares About: https://www.facebook.com/podcastnoonecaresabout/

This podcast is powered by ZenCast.fm


Choose from the options below to listen and subscribe to StarkCast in your podcast app of choice. By subscribing you will receive new episodes automatically.

Listen in another application (RSS Feed)

Search for StarkCast or copy the URL below and enter it in your podcast application.